James Joubert, applications scientist at Photometrics, navigates through the latest technologies in imaging and microscopy and argues the hottest systems may not always provide the best solution. 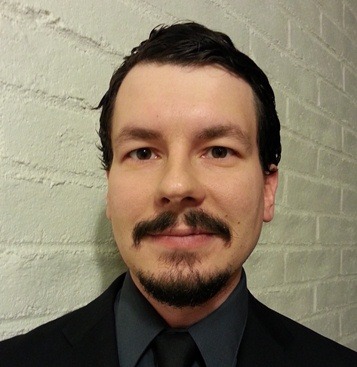 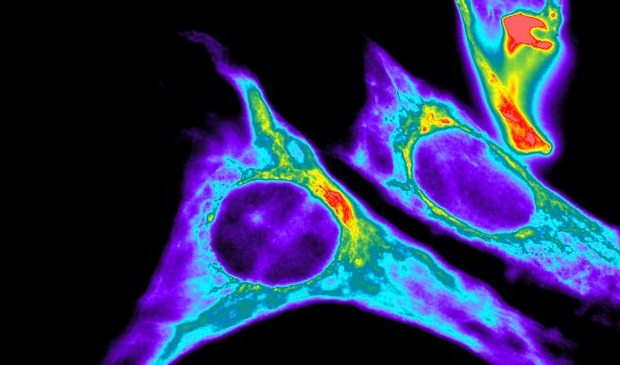 Camera technology has played a key role in scientific imaging and microscopy since its initial development.

Just as microscopes have advanced to higher magnification objective lenses with higher numerical apertures and higher transmittances, scientific cameras have advanced from film to analogue to digital with ever lower noise levels.

Digital CCDs and now Scientific CMOS cameras have evolved to detect light and report intensities from samples in a quantitative linear manner for analysis. Detection elements have evolved to a more standard size (commonly ~6.5 microns wide) to match the Nyquist criterion of at least two pixels per resolvable element in the image.

This is set by the microscopes’ magnification and numerical apertures (NAs), especially for the more common 60x or 63x, 1.4 NA research objective lenses.

Because research requirements are increasingly intensifying, more scientists need the ability to view smaller sample features with less light, down to single molecules. These demands are driving camera manufacturers to continually push development and find ways to adapt technology to support advancing research.

Even with all these chemical and technological improvements, frame rates still remain the bottleneck.

Nonetheless, scientific imaging and digital cameras have room to grow as researchers continue to push the limits of their science. Scientific cameras are already making imaging easier and more quantitative with the ability to report signals in absolute, physically relatable units, such as photoelectrons, instead of arbitrary grayscales values or analog-to-digital units (ADUs).

EM cameras offer on-board EM gain calibration so that EM multiplication can be adjusted linearly and to the correct value for every experiment creating higher reproducibility. Improvements to camera sensors are constant, with trends toward higher quantum efficiency, larger arrays of pixels, and higher readout rates.

These improvements allow faster, higher sensitivity measurements that resolve more detail or offer larger fields of view. This trend is particularly useful for EMCCD cameras, which in the past have offered smaller arrays of larger pixels and could benefit research by providing larger fields of view and faster frame rates.

This is important in applications where speed and sensitivity allow EMCCDs to excel, for example single molecule fluorescence and super-resolution microscopy. Additionally, Scientific CMOS cameras have recently reduced read noise levels to one to two electrons, even while offering large array sizes and high readout rates.

A number of microscopy techniques have been developed recently and have grown in popularity, allowing observation of phenomena once previously impossible, or at least much less practical.

Additionally, STORM and PALM come with reduced temporal resolution due to the need for capture of thousands of images with a different sparse population of molecules to localise and then assemble into a single image for one time point. EMCCDs provide the sensitivity to achieve this while brighter fluorophores and more intense lasers have also improved detection capability with shorter exposure times and higher frame rates.

Even with all these chemical and technological improvements, frame rates still remain the bottleneck. Capture regions use less than the full chip to achieve faster frame rates, at the expense of a smaller sample field of view. EMCCD cameras with even faster imaging rates and larger arrays of pixels will certainly be developed in the future to keep pace with scientific application demand.

Scientific CMOS cameras, which can acquire high frame rates with large field of view but lack the sensitivity and field uniformity of EMCCDs, will, over time, improve in quantum efficiency, read noise, and uniformity to offer a solution in super-resolution. Scientific CMOS cameras have already begun making inroads in the SIM super-resolution technique due to less stringent sensitivity and uniformity requirements for this application.

SPIM and two-photon fluorescence provide large 3D images of thick samples. SPIM does this through unique illumination geometry of transparent samples, such as zebrafish embryos. Two-photon fluorescence employs longer wavelength far red/near IR photons with lower energy such that it is less likely to be scattered by biological samples for deeper tissue penetration.

Such sensitivity, field of view, and frame rate advancements required for super-resolution and other emerging techniques will produce similar time and field of view improvements for other established techniques such as particle tracking and dynamic live cell imaging, especially those monitoring rapid events, like calcium imaging.

In planning for these future advances in scientific microscopic imaging, it’s important not to focus on buying the most cutting edge, most expensive equipment available. Such advances will allow early adoption researchers to make new, never-before-seen findings, but at a steep cost premium. From a practical perspective, researchers should talk with local microscope and camera providers to determine their present and near future needs.

Purchasing an expensive system that can perform measurements for experiments planned further down the line may not be cost-effective if prices decrease before the researcher is ready for a particular experiment. In addition, technology will likely continue to improve to offer higher sensitivity and more ease of use. This issue can be resolved by buying equipment that can be upgraded later without having to buy a completely new system.