Mitigating implicit bias in your laboratory

In the ongoing battle for workplace equity, diversity and inclusion, we are all responsible for our own actions. Here, we discuss how we may all become a little more self-aware and how we must continue to work on remaining aware at all times. 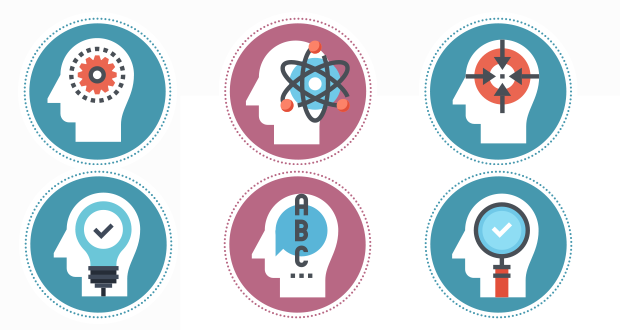 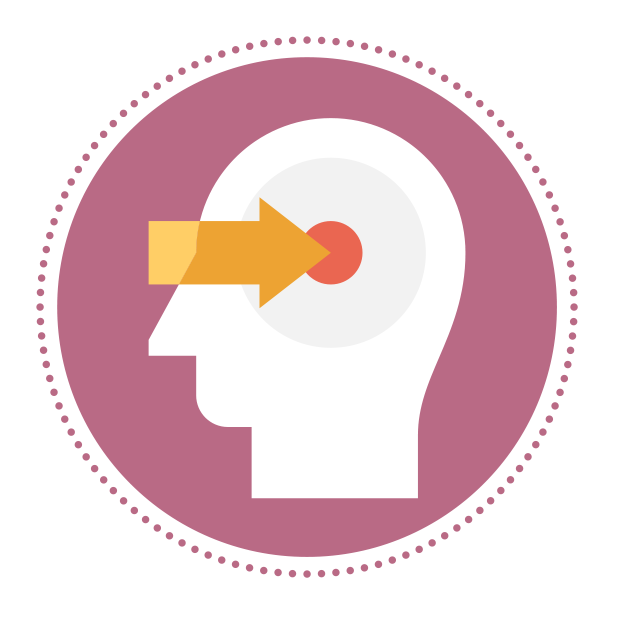 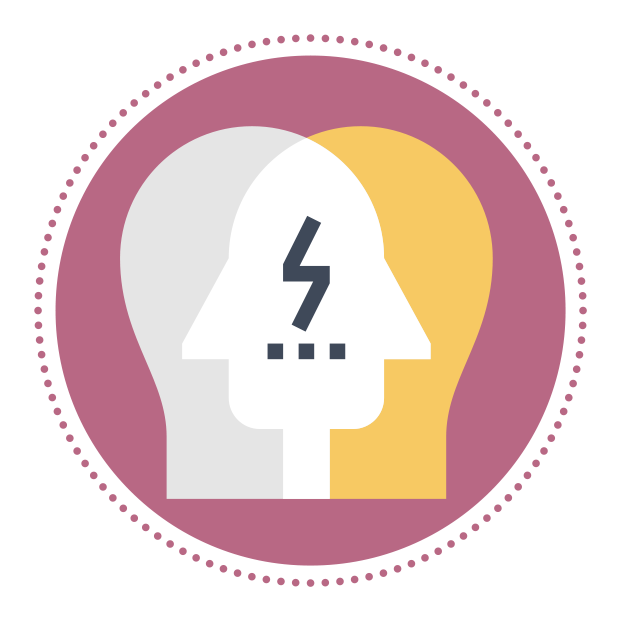 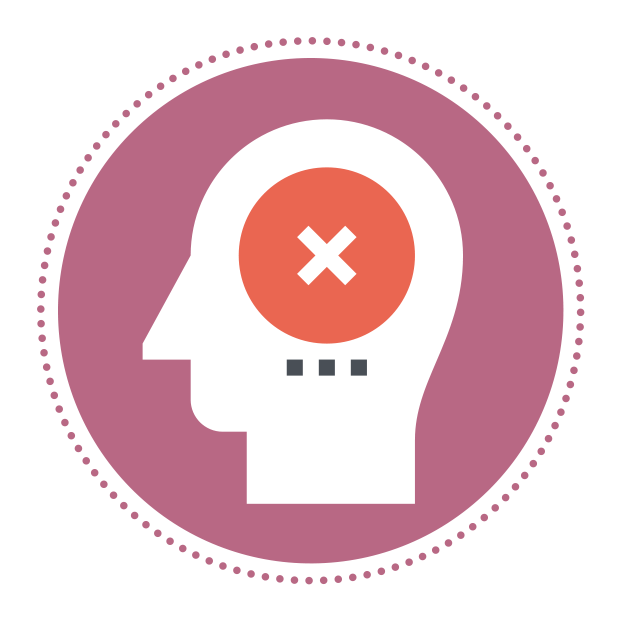 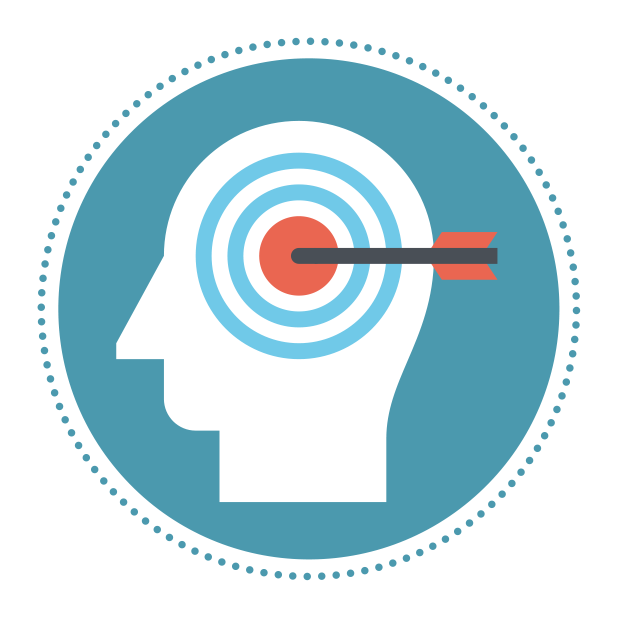 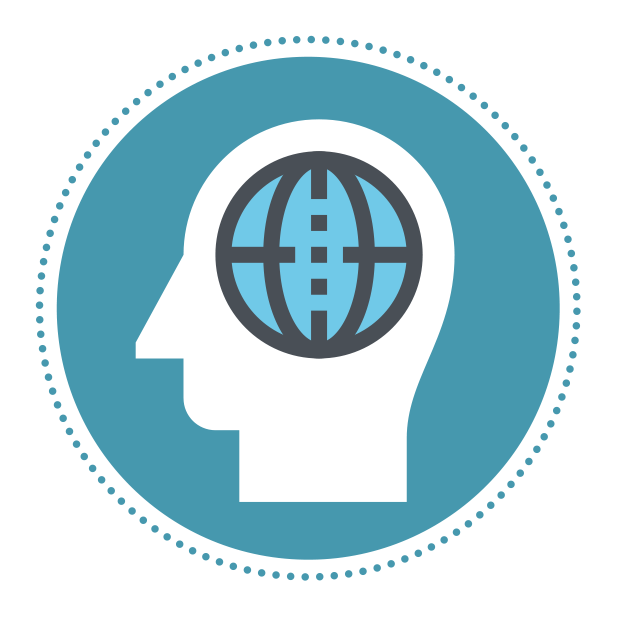 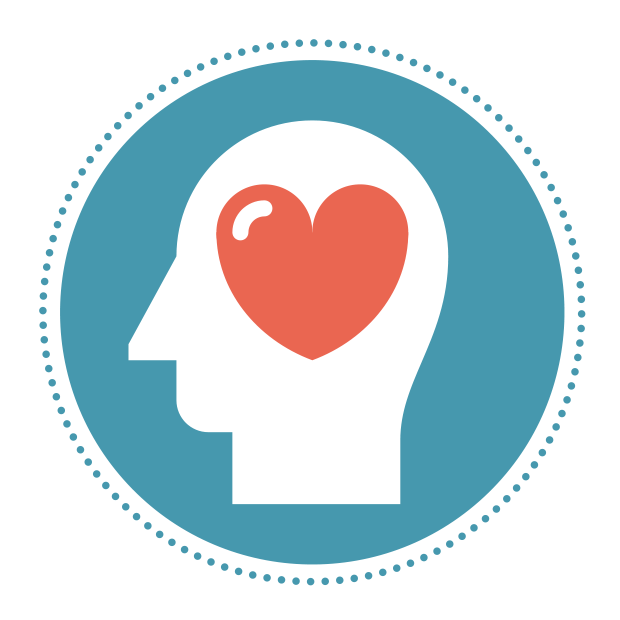 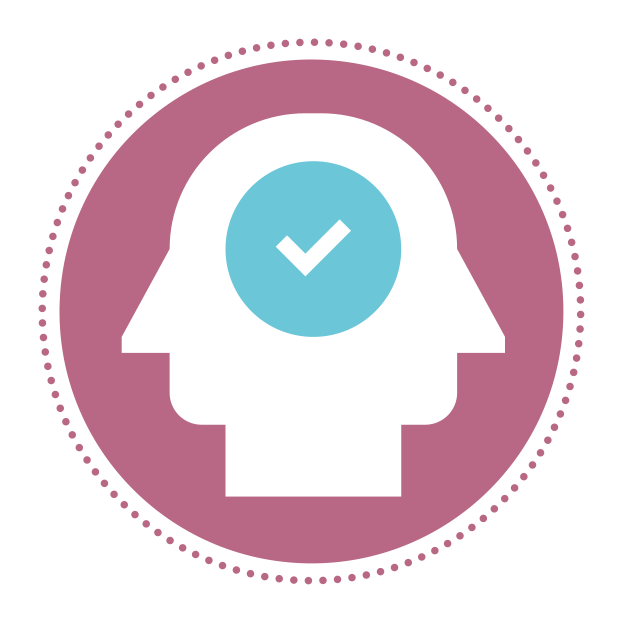 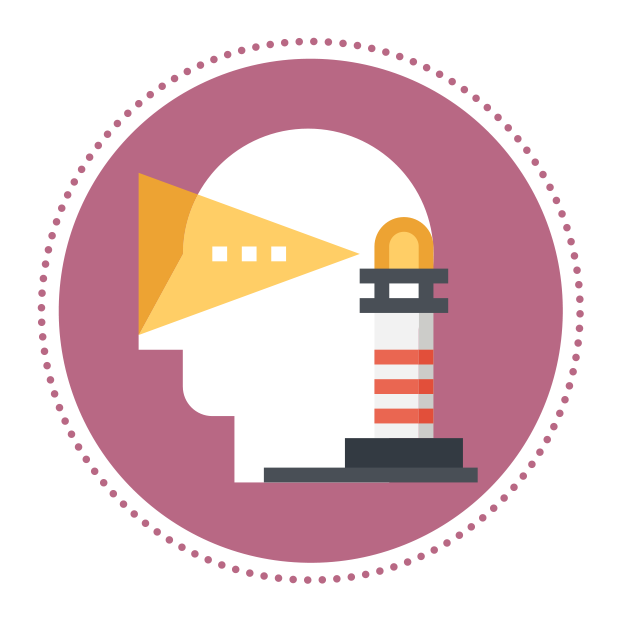 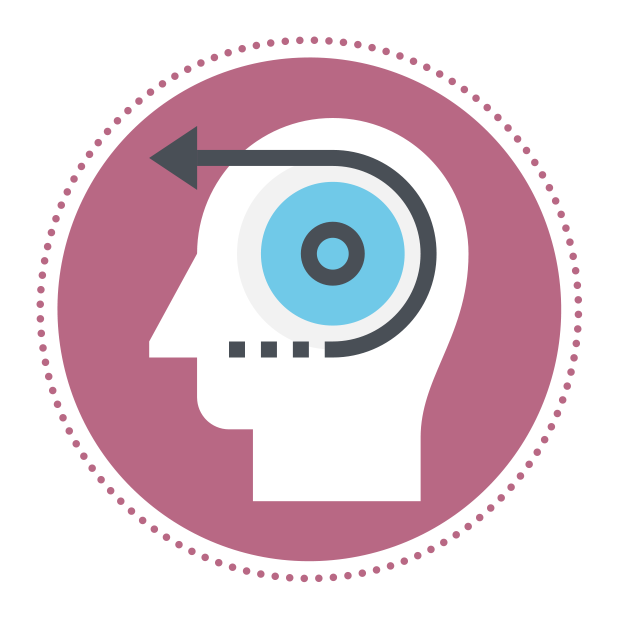 Recruiters, employers, mentors, and peers will subconsciously undervalue and therefore underinvest in individuals from minority groups.

Most of us are reasonable people. We accept others for who they are and work with our colleagues as equals. So, it can sometimes come as a shock to discover that, even those who consider themselves to be agents of positive change for matters of equity, diversity and inclusion will be influenced by unconscious or implicit bias.

What is implicit bias?

Implicit bias is just that. An unintentional association hardwired into our subconscious that is a side effect of the human brain’s need to find pattern and consistency in order to process and understand the huge amounts of information we gather throughout our life. Implicit behaviours are bound up with our core identities. Experience and social conditioning can provide us with implicit social stereotypes and negative associations that might entirely contradict those explicit attitudes we have formed through conscious decision making and learned behaviours. [1] Research clearly demonstrates that even the most egalitarian of us is subject to unconscious prejudice of some sort [1]. It is also clear that, without purposeful mitigation, this can result in implicit bias with respect to socially stigmatised groups based on race, ethnicity, nationality, gender, age, mental and physical disability, sexual orientation, and social status, among others.

These biases are just as present in research environments as other workplaces and do have significant impact on employment and organisational decision making. Implicit bias can also be blind to our own status. For example, women can be just as biased towards other women as their male counterparts.

It still happens and we all do it!

Research clearly demonstrates that even the most egalitarian of us is subject to unconscious prejudice of some sort.

Despite an increase in unconscious bias training (UBT) in many organisations, female scientists can still face discrimination, unequal pay, and funding disparities and there remains an overwhelming under-representation of ethnic minorities in science. Selection for publication, awards, panels, and promotions is also subject to bias unless guidelines and frameworks are put in place to redress this imbalance.

In academic and research environments, individuals are often stigmatised as intellectually limited or incapable.[2]  Recruiters, employers, mentors, and peers will subconsciously undervalue and therefore underinvest in individuals from minority groups. The result of many potentially inconspicuous, yet incremental, responses and decisions can create a hostile environment. This will ultimately alienate certain people, pushing competent individuals out of the system.

According to the Royal Society, for example, Higher Education Statistics Authority (HESA) data suggests that while there is an increase in the number of black students entering undergraduate and postgraduate education, these same students are leaving all stages of STEM education in even greater numbers due to ‘significant variation in rates of progression and outcomes’.[3]

Testing our own implicit bias

The implicit association test (IAT) is a computer-based social psychology test that detects unconscious association in individuals. One such example is Harvard University’s Project Implicit [4] which seeks to find new ways of understanding implicit stereotypes and turn results into interventions towards eliminating the influence of bias in the workplace. However, because these tests are affected by our mood and ability to process information in the moment, a single test is not a strong representation of individual bias. Instead, research must rely on aggregate results.[5]

That said, the mere act of taking these tests brings the matter into the conscious and by taking the test multiple times over regular intervals and averaging out the results, we not only get a more accurate indication of how our subconscious influences, but also refresh our conscious awareness of these issues.

There are many forms of unconscious bias training (UBT) being delivered across UK organisations and there has been some debate over the effectiveness of such training. Psychologists argue that these short courses cannot significantly impact real behavioural change, which takes long term effort and commitment.

In December 2020, the UK Government’s levelling up programme delivered a report [6] that assessed UBT training and concluded that there was ‘no evidence that this training changes behaviour in the long term or improves workplace equality.’ Its authors even pointed towards emerging evidence of counter-productive outcomes.

In response to the report, the government pulled UBT from the Civil Service and recommended that other public organisations follow. The Equality Data Programme [7] was set up to improve the collection and analysis of equality data to inform policy. Its current recommended strategy is to ‘integrate principles for inclusion and diversity into mainstream core training and leadership modules in a manner which facilitates positive behaviour change’.

The government’s decision was met with strong opposition from the trade unions. Lucille Thirlby, FDA assistant general secretary said; “Unconscious bias training in itself will not lead to better outcomes, but it helps to start a crucial conversation.” [8]

Employers must lead by example and work to create a culture of fairness and inclusion supported by ongoing training, policy, and compliance.

There remains a great deal of research to be done and, while UBT interventions may not change explicit behaviours, they have been shown to improve other useful equality metrics. These include improvements in knowledge and impact of negative implicit associations, reduction in negative implicit associations and change in explicit attitudes. Some experts believe this return, while not the gold standard of behavioural change, may be the seed upon which other interventions can be built.[9] But any natural desire to be inclusive is based in empathy which can only be influenced by much broader organisational and societal change.

So, if we continue to educate our employees about bias and provide a framework for regular scrutiny and accountability around balanced decision making, we might achieve parity in the workplace. Recognition of bias, and reminders to account for it ahead of each and every business decision – through both paperwork and human interaction - remain our best tools.

The nature of implicit bias is that we can remain unaware of the consequences of unintended impartiality towards others. We must therefore provide every individual the power and support to comfortably pull us up on situations or circumstances where our actions have made them feel uncomfortable, undervalued, or unfairly managed.

There is no such thing as a quick fix when it comes to equity, diversity, and inclusion. Employers must lead by example and work to create a culture of fairness and inclusion supported by ongoing training, policy, and compliance. This involves reviewing and updating every aspect of business decision making regularly, providing policy that enables staff to raise issues openly and without repercussion, encouraging staff to share personal stories, and being open to hearing another person’s truth – even if it is counter to your own beliefs or that of the core business.

If you have anything to add to the ED&I debate, please do not hesitate to send your feedback, opinions and articles to the editor: sarah.lawton@synthesismedia.co.uk

1 Jost JT. The existence of implicit bias is beyond reasonable doubt: A refutation of ideological and methodological objections and executive summary of ten studies that no manager should ignore. Research in Organizational Behavior. 2009;29:39-69. doi:10.1016/j.riob.2009.10.001