The innovation landscape of separations science 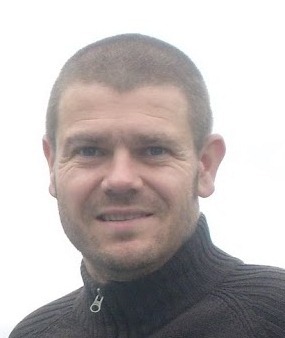 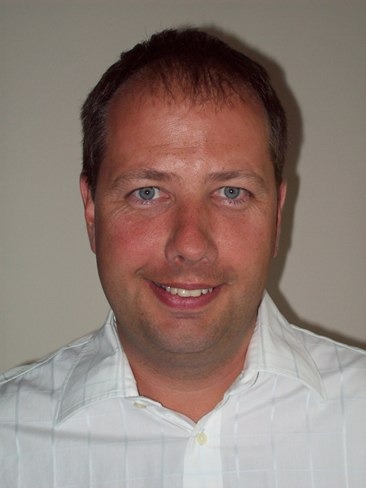 How much innovation in separations science is the UK currently involved in?

Peter Ridgway: Around 30 years ago there was a lot more research going on around chromatography in the UK.

Today there are only four UK universities that have credible research in this area- those being the University of West England, King’s College London, Sunderland University and Liverpool University.

There has been a major decline over the past few decades. We were more pioneering as a country back then and there were more universities having an effect on the chromatography landscape.

Now a lot of people who have a PhD tend to be coming from a synthesis background more often than not.

Ridgway: It’s due to the commercial landscape of universities, where they are getting their money from and how they are attracting students.

Innovation today is mostly happening in companies who have the funding.

What technology trends are we seeing in the commercial environment?

The obvious ones will be the UHPLC that Waters brought out and then the other manufacturers coming in behind with other high pressure instruments.

The column manufacturers have jumped on it as well with fused core particles enabling you to get that half-way house in HPLC and UPLC just by changing the stationary phase.

What is interesting is what has come first. Was it the capabilities of the stationary phase manufacturers to be able to consistently produce high quality sub 2 micron particles that put the instrument makers into gear, or was the other way around?

What role do you think the government has in encouraging innovation?

Ridgway: We’d like to see more government support for fundamental research in universities.

If you look at the funding that the government has put in academic and science research in general it is absolutely pitiful.

The UK once used to be an establishment of great scientific research. That is just not the case anymore and the government certainly could do more.

We’re not big enough to be a manufacturer, we have to be something else and play to our strengths.