In the line of fiber 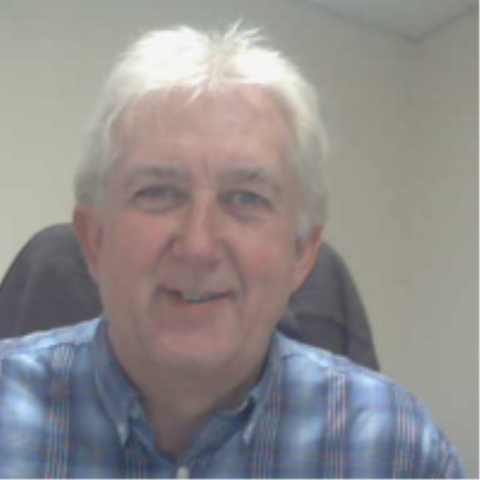 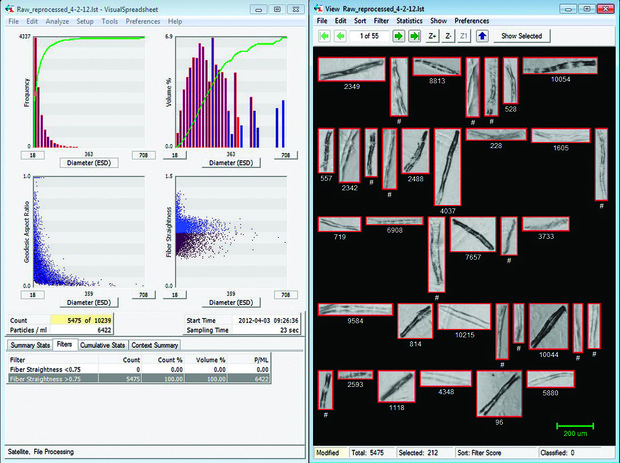 Characterising fibres is one of the more difficult tasks facing particle and material analysts. The techniques used to size many other materials, such as laser diffraction particle size analysers, are difficult to use to obtain reliable data on samples with high aspect ratios such as fibres.

In part, this is due to the orientation of the fibre as it passes through the measurement region alongside the complexity of the scatter data obtained. The ’size’ presented is that of a sphere with the same volume as the particle. This however, is not a particularly useful way of characterising fibres.

The electrical sensing zone method (ESZ), or the Coulter Principle, can be used to measure fibre length, or fibre diameter. The technique is based on changes in electrical resistance produced by nonconductive particles suspended in an electrolyte. As a particle passes between electrodes in the sensing zone, it displaces its own volume of electrolyte.

Volume displaced is measured as a voltage pulse. If you assume the particles all have the same length, because the ESZ measures accurately the volume of the particle you can work out the average diameter of the fibre, and conversely if the diameter is known, the length can be calculated.

The measurement is independent of shape so it does not matter if the fibre is straight or curved. The only requirement is that it must fit into the systems ’aperture sensing zone’ completely when measured. A 200µm aperture will be able to handle fibres up to 400µm in length. However, if length is not constant with diameter, the technique is not so useful.

Manual microscopy has long been used as the primary method for characterising fibres as both length and width can be measured. This is a time consuming and tiring process which often results in great variability between technicians and data based on only a few hundred particles at best.

Imaging particle analysis has the potential to greatly speed up, and eliminate variability in the process by using computer algorithms instead of relying on the human observer. A suspension of the fibres passes a camera and images of the particles are taken. In instruments such as Fluid imaging’s FlowCAM system the individual images are isolated and analysed by the proprietary software routines to provide particle properties.

This is relatively simple to achieve with straight fibres but in many applications quantifying the degree of curl of the fibre is more important to the end products performance. In situations where the straightness of the fibres is important in the final use of the material, it is possible to build into the software automatic reporting the fibre curl or straightness.

Given its advantages, dynamic imaging represents a breakthrough in rapidly characterising fibres and needle shaped particles. Typically over 20,000 particles ban be measured in less than one minute providing high reliability and reproducibility of measurements with higher statistical confidence than previously.