Back to Synthesis systems

Researchers in the US say they have developed a battery electrode with a stretchy polymer coating capable of “healing” itself when cracks appear. 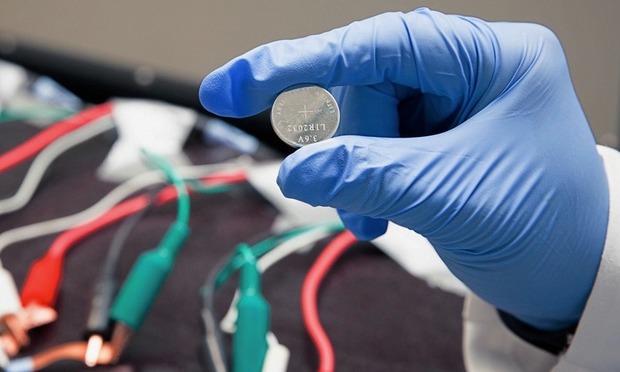 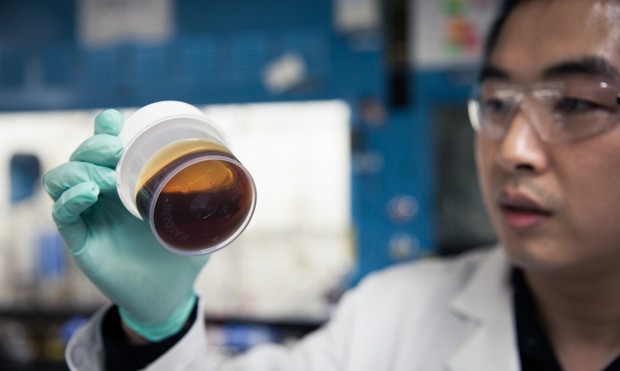 The team, a collaboration between Stanford University and the Department of Energy’s (DOE) SLAC National Accelerator Laboratory, claims the self-healing lithium ion battery could be used in electric cars and mobile telephones.

“Their capacity for storing energy is in the practical range now, but we would certainly like to push that

Stanford Prof Zhenan Bao said: “We found that silicon electrodes lasted 10 times longer when coated with the self-healing polymer, which repaired any cracks within just a few hours.”

The self-healing polymer was developed by researchers working on flexible electronic skin for use in robots, sensors and prosthetic limbs.

To ensure the battery was still able to conduct electricity, the researchers added nanoparticles of carbon to the polymer coating.

Associate professor at SLAC Yi Cui said: “Their capacity for storing energy is in the practical range now, but we would certainly like to push that.”

Cui admitted that currently the electrodes only worked for about 100 charge-discharge cycles - the typical cycle for a mobile phone is around 500 cycles and around 3,000 cycles for an electric car.

As can often be the case though, silicone-based electrodes swell up to 3 times their normal size during a single battery charge and discharge, which causes them to crack and degrade battery performance - shortening their potential lifecycle.

Interestingly however, Bao and his team created the self-healing coating by deliberately weakening some of the chemical bonds within the polymer chain.

The resulting material breaks easily, but the broken ends are chemically drawn to each other and quickly link up again, mimicking the process that allows biological molecules such as DNA to assemble, rearrange and break down.

As the research is on-going, the team are attempting to make the material commercially viable as well as increase its performance and longevity.

The findings are reported in the Nov. 19 issue of Nature Chemistry.